#SewingFrancoise Also Known as Tilly and the Button's Francoise Pattern

After my last post, I realized that maybe I needed a couple of days off.  Mainly because I was tired and grumpy and the little guy wasn't sleeping well.  In reality, the post should have been called Sewing with as Toddler.  As my oldest one is 10 almost 11, I had forgotten how difficult toddlers can be.  Alex is non-stop... Non-stop, and for most of the week, wasn't wanting to go to sleep.  (That of course changed last night when he fell asleep at 5:00 PM and pretty much slept until 6:00AM, this allowed me to fall asleep by 8:00 PM, so I finally feel rejuvenated.)  Enough babbling, let's get to the topic at hand- Tilly and the Button's Francoise Pattern.  I made my extremely wearable muslin last week, but didn't get a chance to take photographs until today.  Mainly because I had decided on the photo shoot, which was outside, so I couldn't do it during the work week.  My idea was a woodland characters in the snow in the woods.  This was foiled by today being too nice!  It was 40F degrees (4 Celsius), so all the snow on the trees melted.  So change of plans sort of. 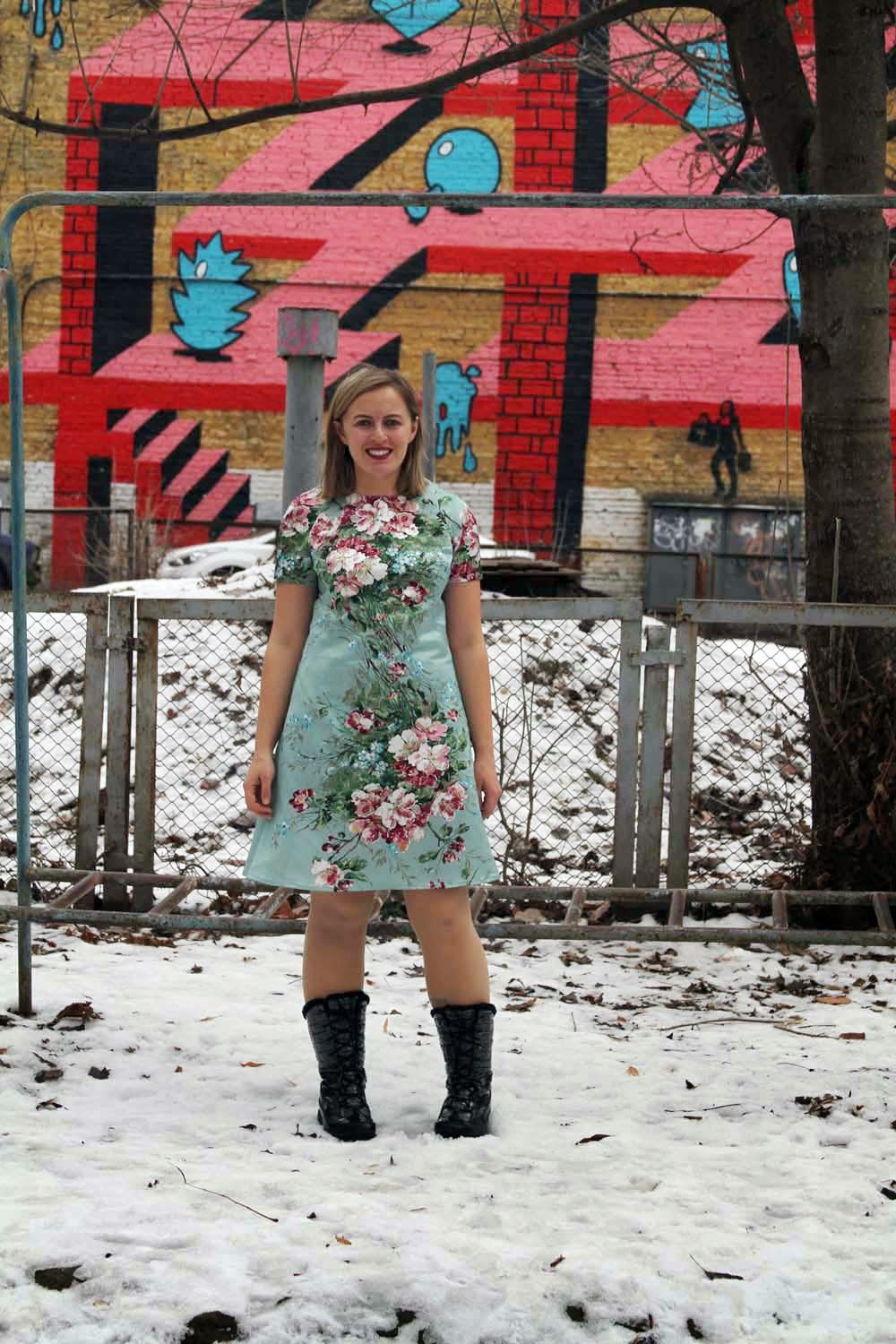 This is the park near my apartment.  It's rather Soviet, but luckily it had snow on the ground.  I started off with my giant snowboots.  I live in these in the winter, they are rated for -25 (can't remember C or F, but at that point does it really matter.) 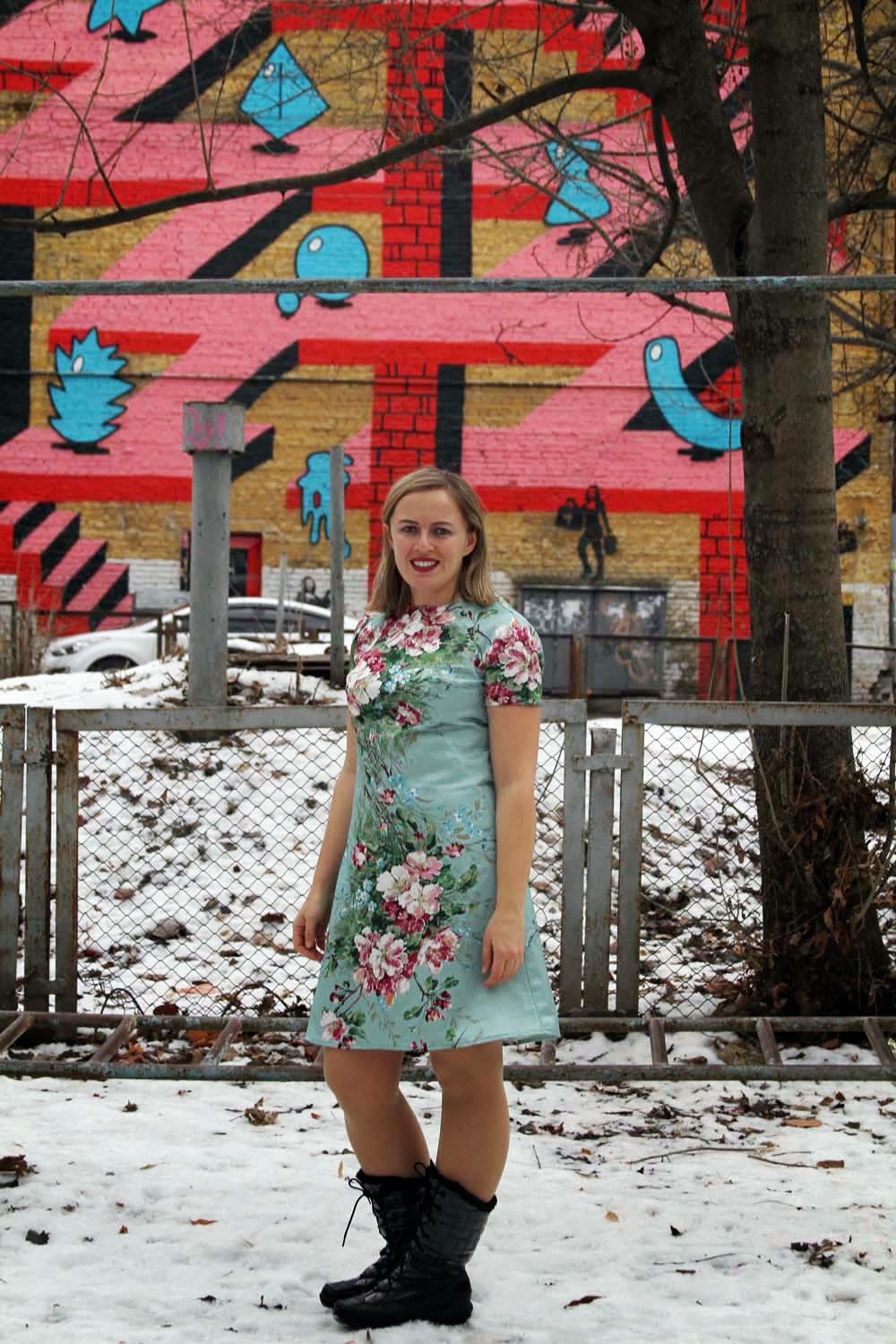 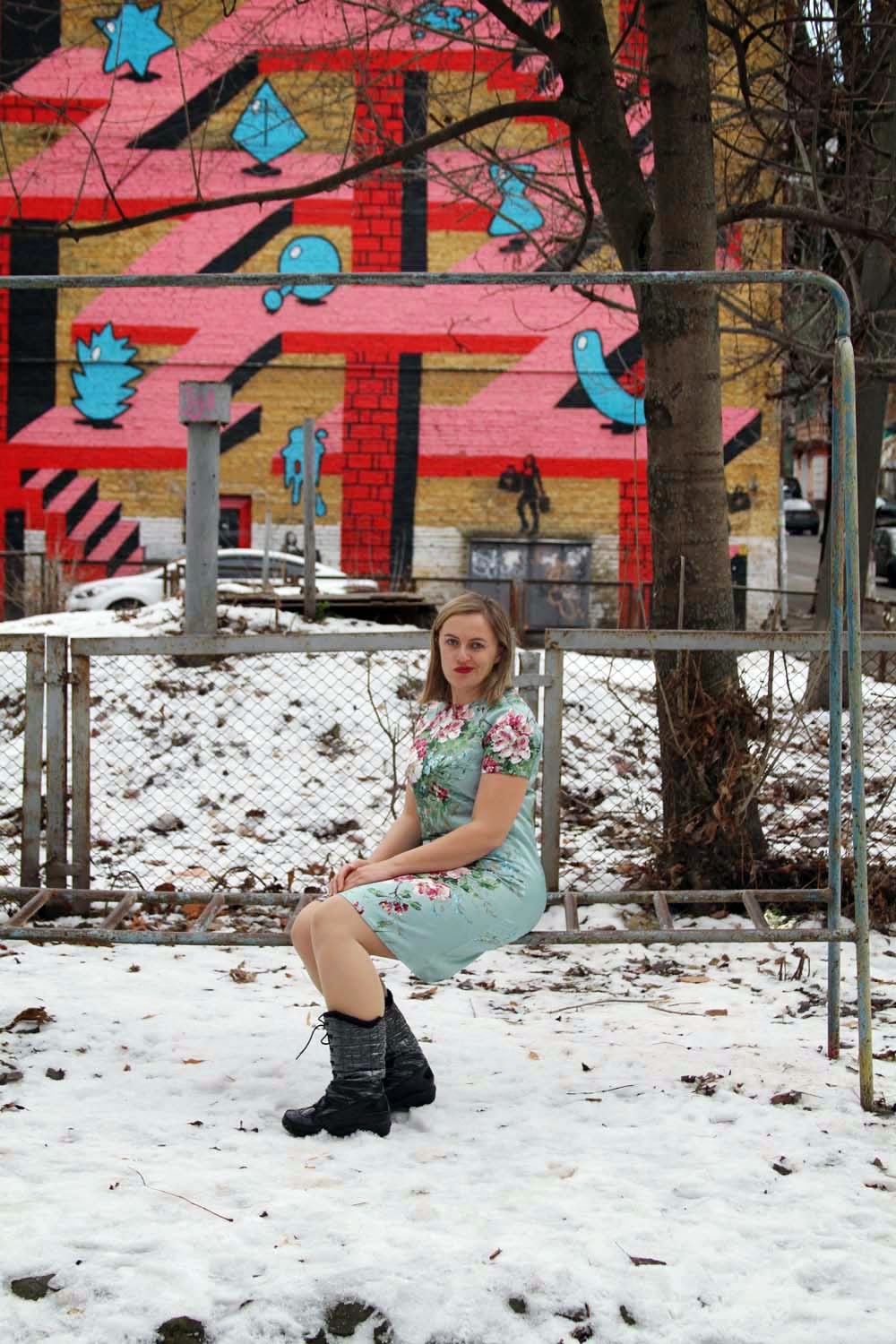 The snowboots weren't doing it for me, so I decided to do the shoot as I originally intended. 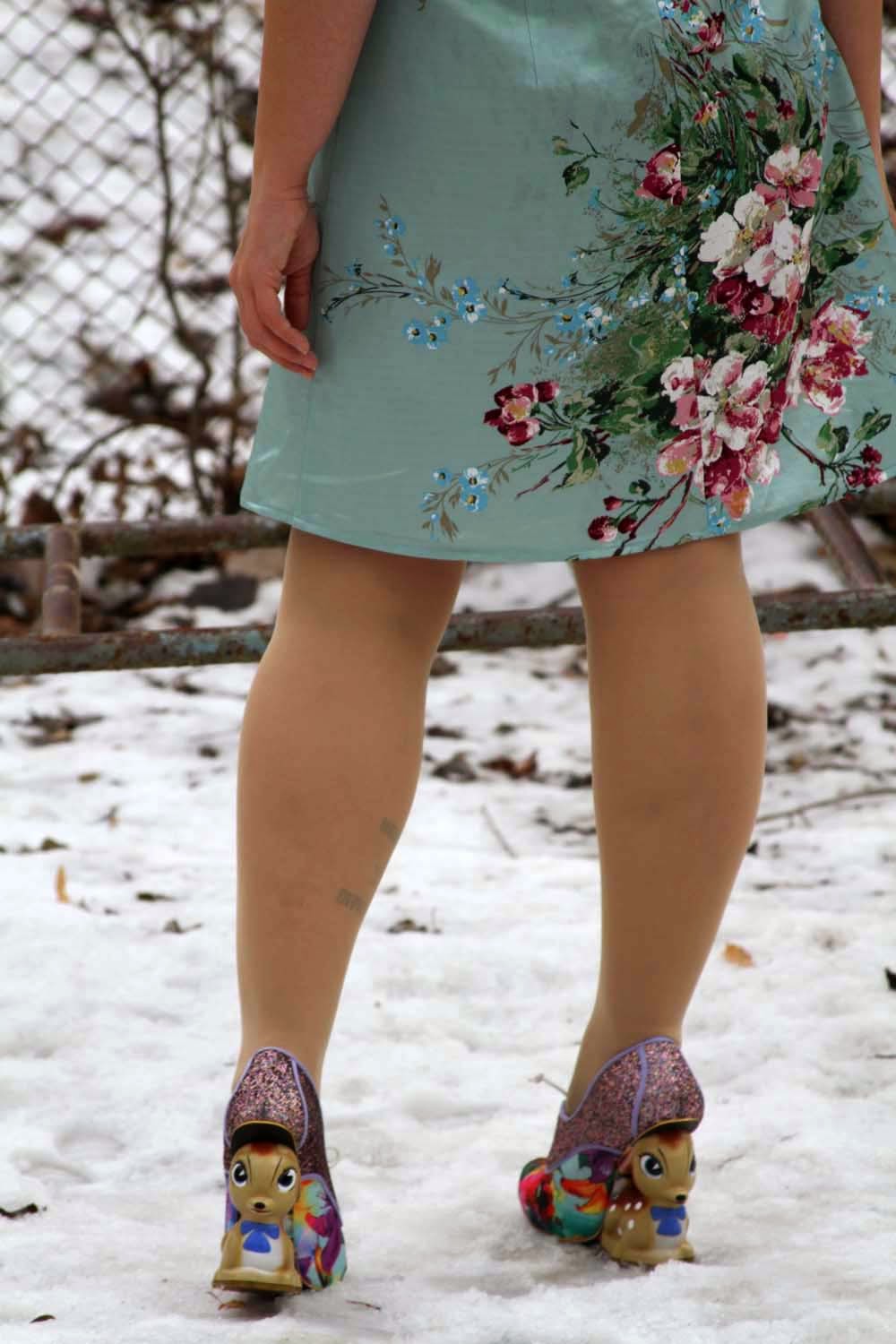 God I love these shoes!  Every time I wear them, they make me so happy.  Even if I can't walk in them.  I am sure you're here for the dress, so let's get on with it.  I made a straight size four, but added three inches in length, and sewed the side seams at 3/8ths of an inch instead of 5/8th.  The fit is pretty damn perfect. 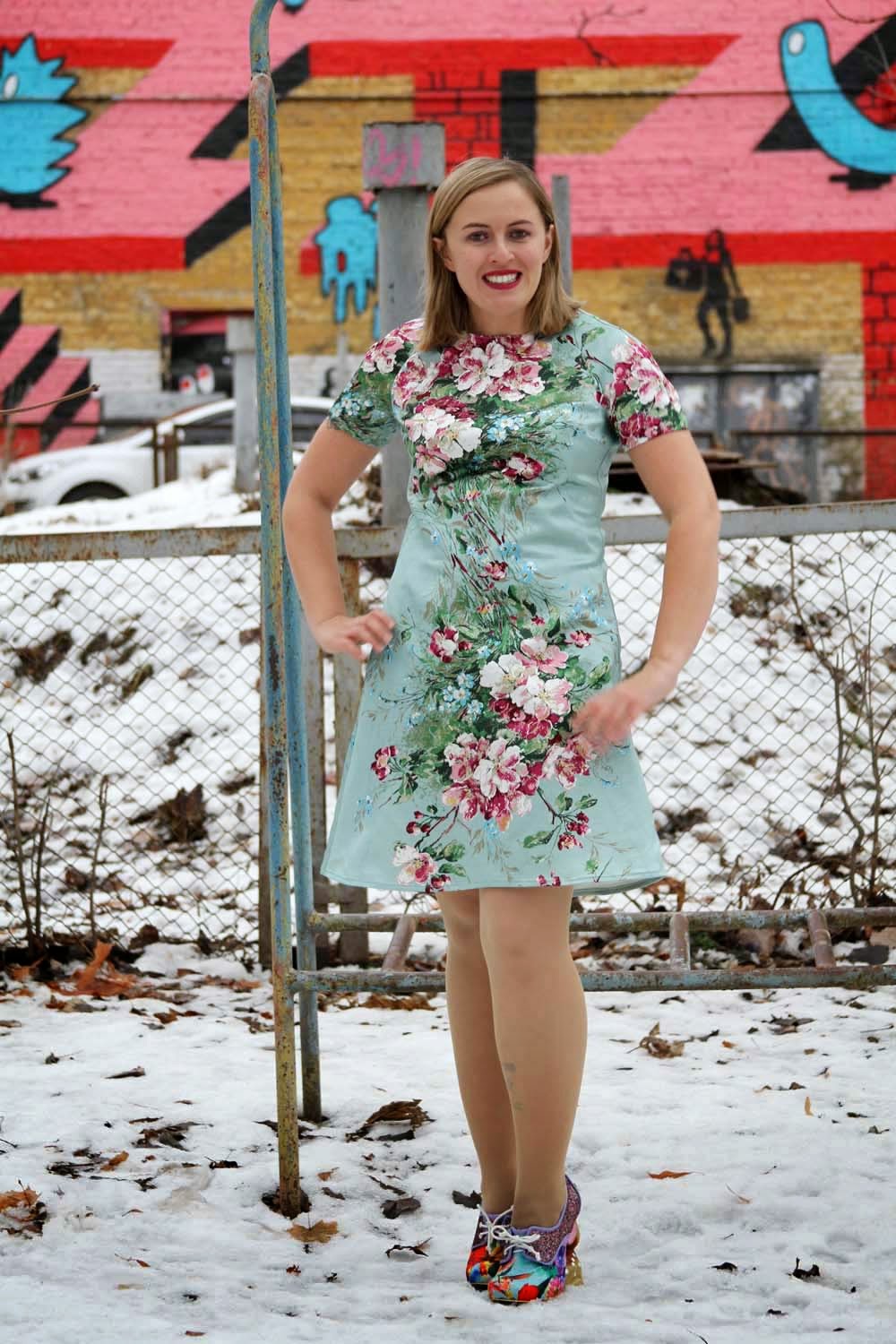 The fabric is a remnant from one of the fabric stores down the street.  There was about a meter of it left, so I shortened the sleeves to what I could fit on the fabric. 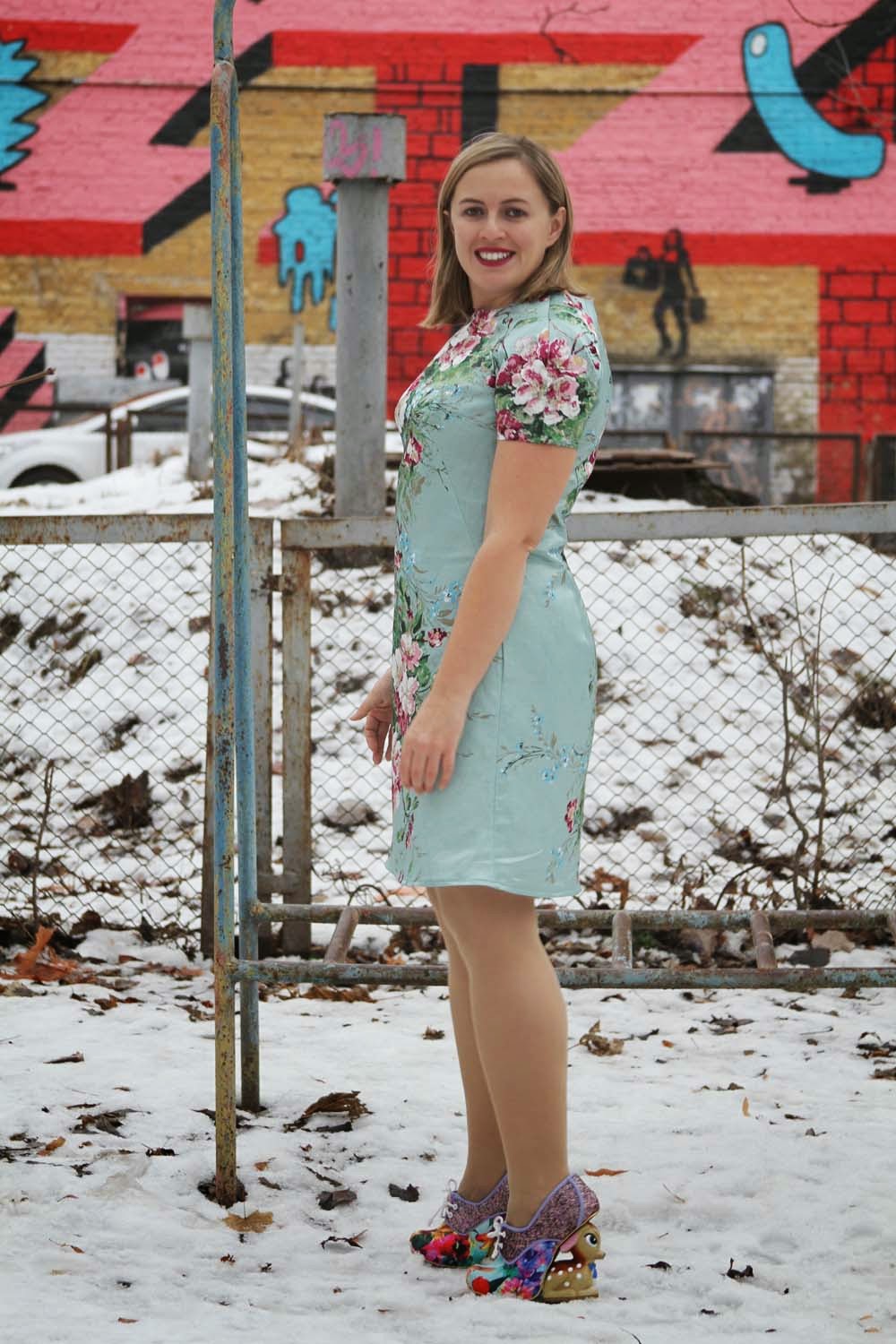 The only change I need to make in future makes (and there will be future makes- one of them is about half way done) is take about a half inch out of the back neckline as it's gaping a little bit. 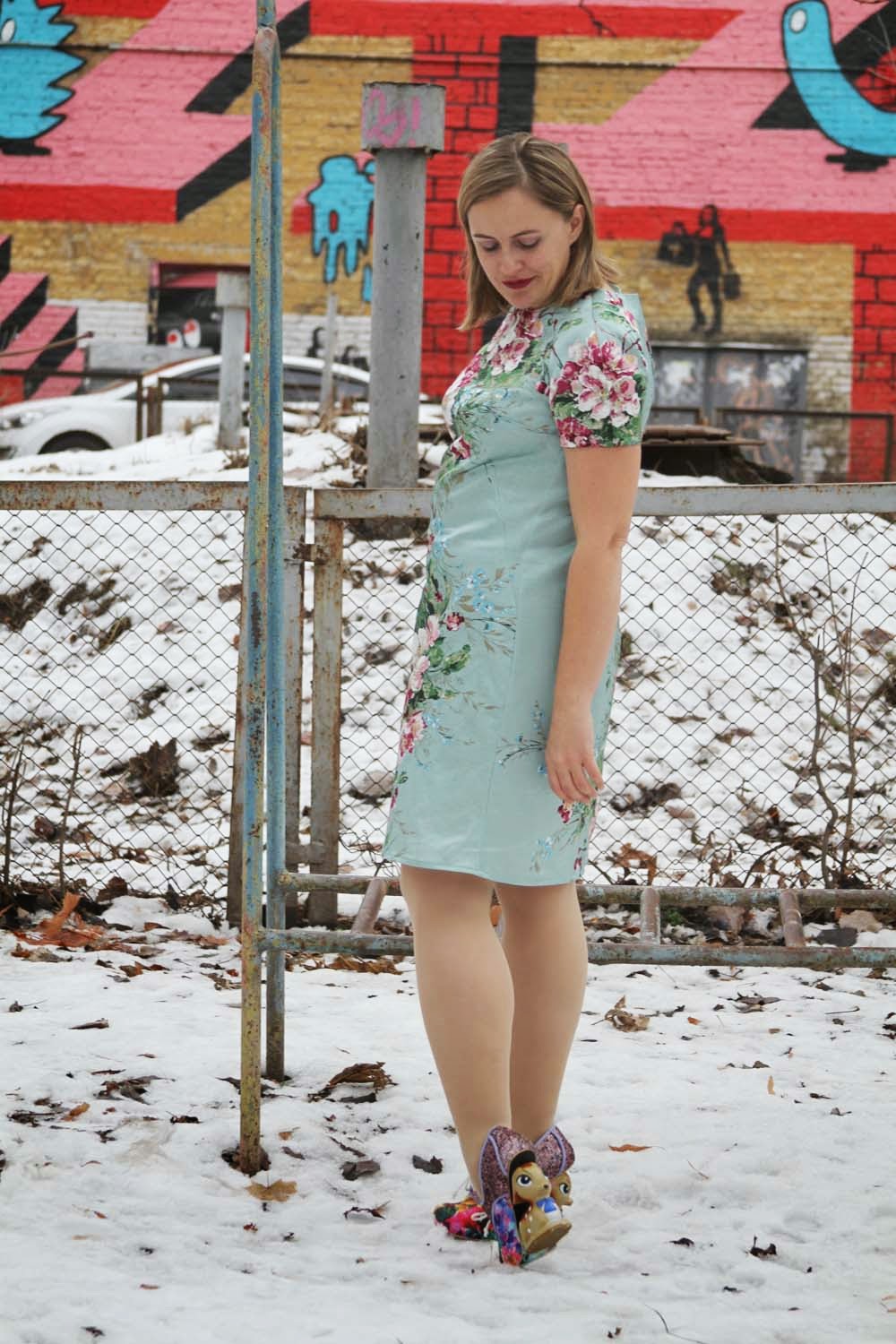 The dress is super comfortable.  It was a breeze to make.  I didn't really follow the instructions, but as I've made a kajillion tops with raglan sleeves, there was nothing new here. 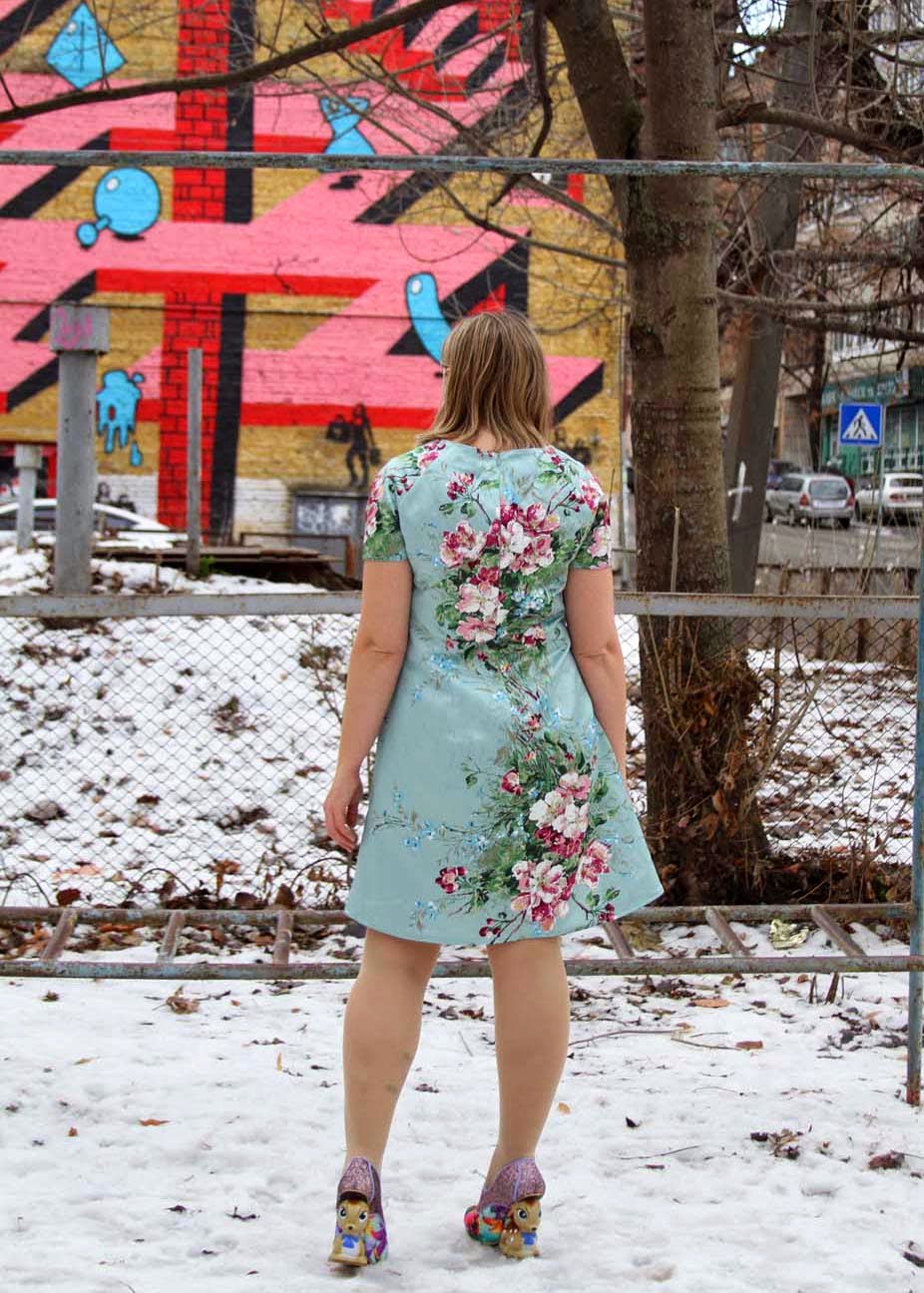 As I only had a meter of the fabric I couldn't pattern match in the back, but with the flowers you really can't tell.  Can you see the invisible zipper?  It's probably my best zipper insertion in a long time.  And I got it on the first try! 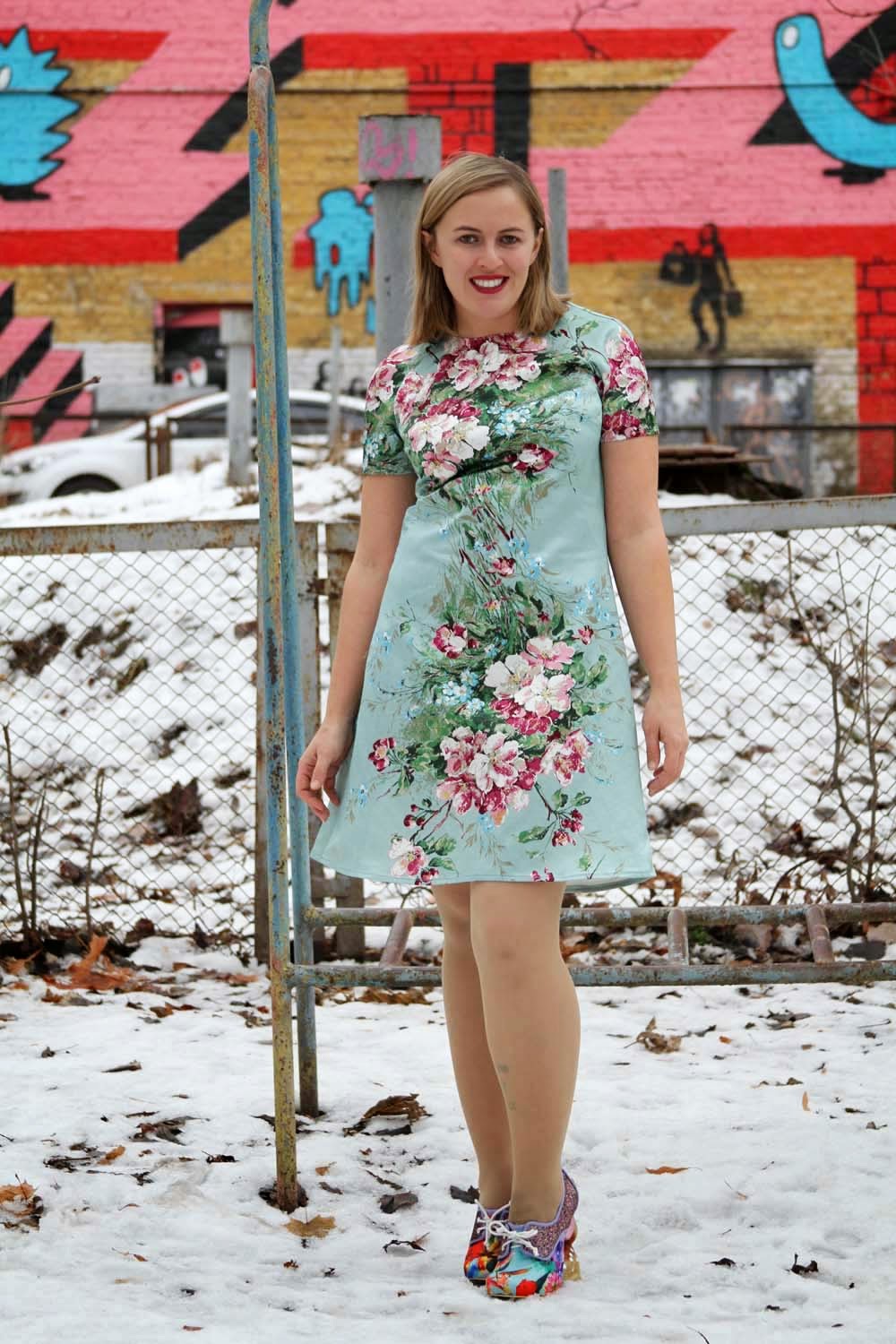 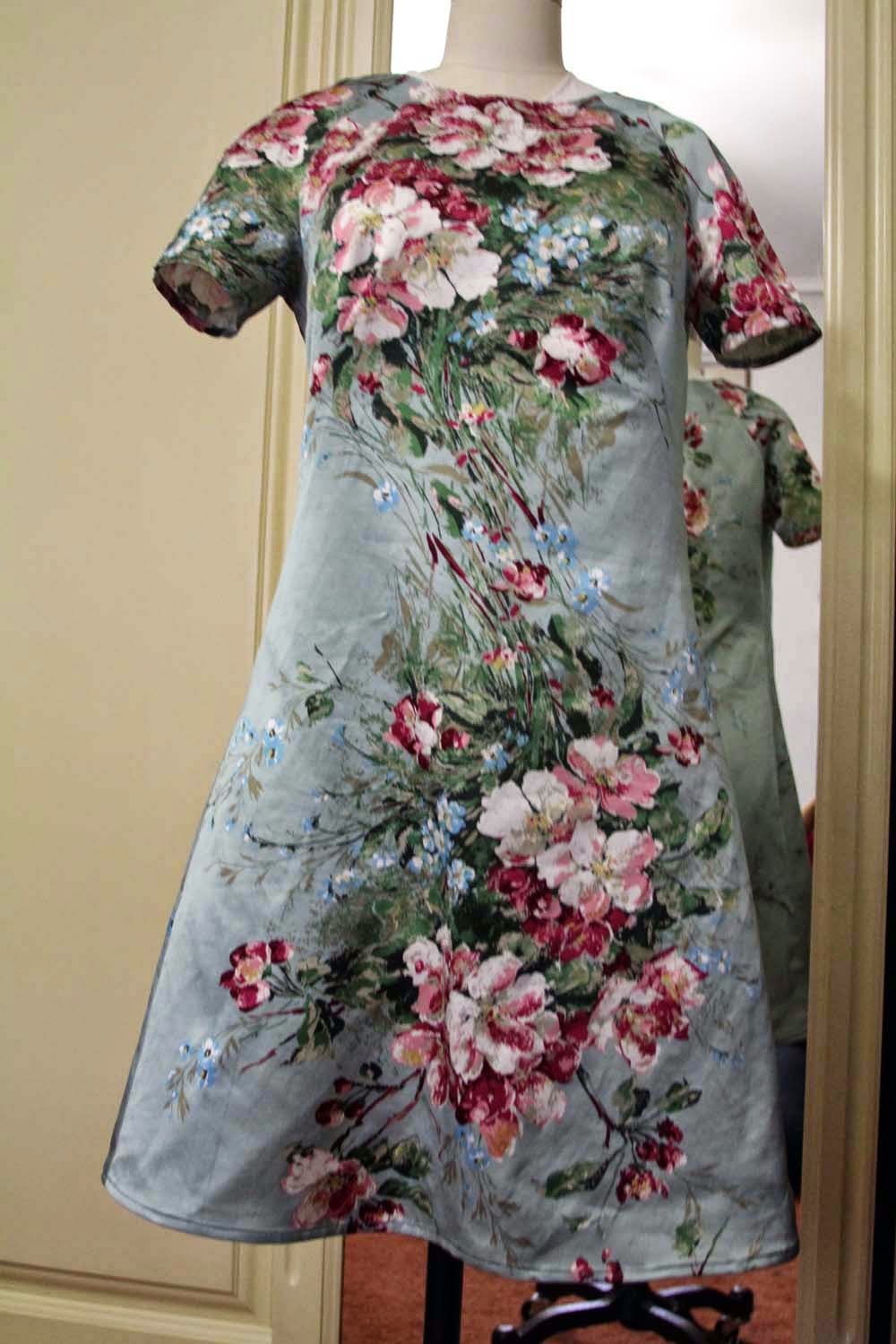 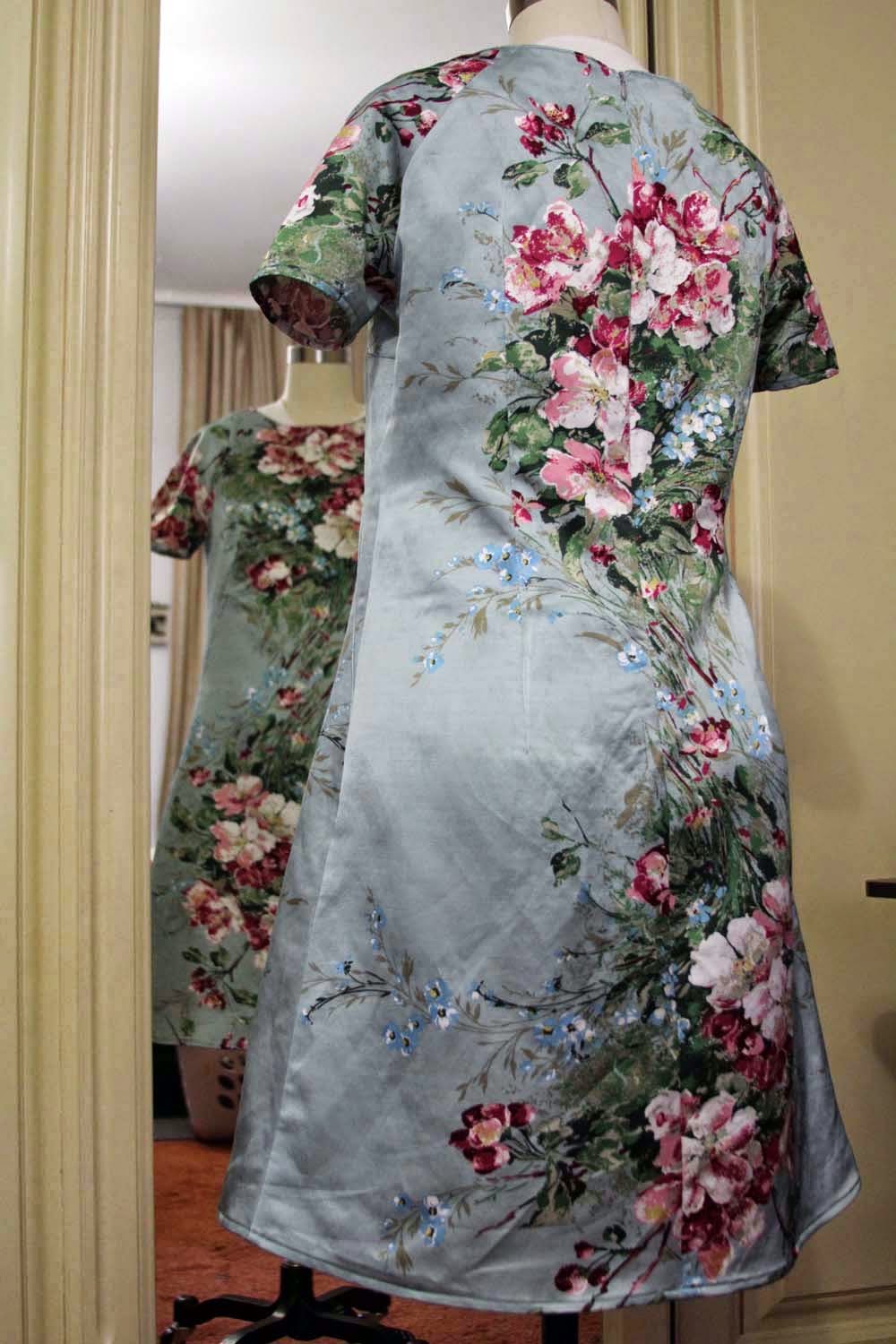 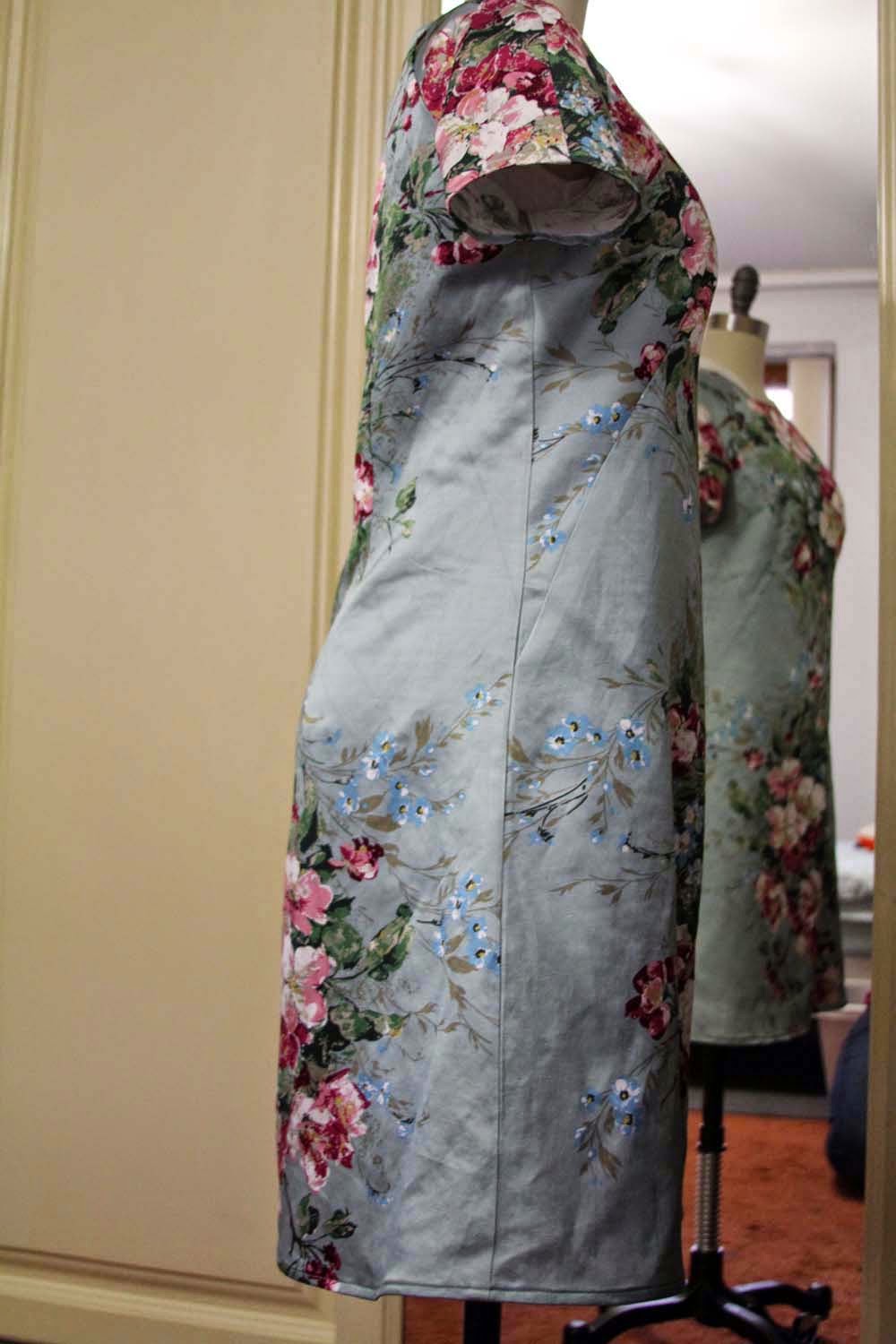 This picture you can really see the interesting darting that shape the dress.  There are two darts- a long diagonal dart (I believe called a french dart) and typically side bust one.  That's the other change I need to make on the next one, shorten the side dart by a half inch.  Other than that it's perfect. 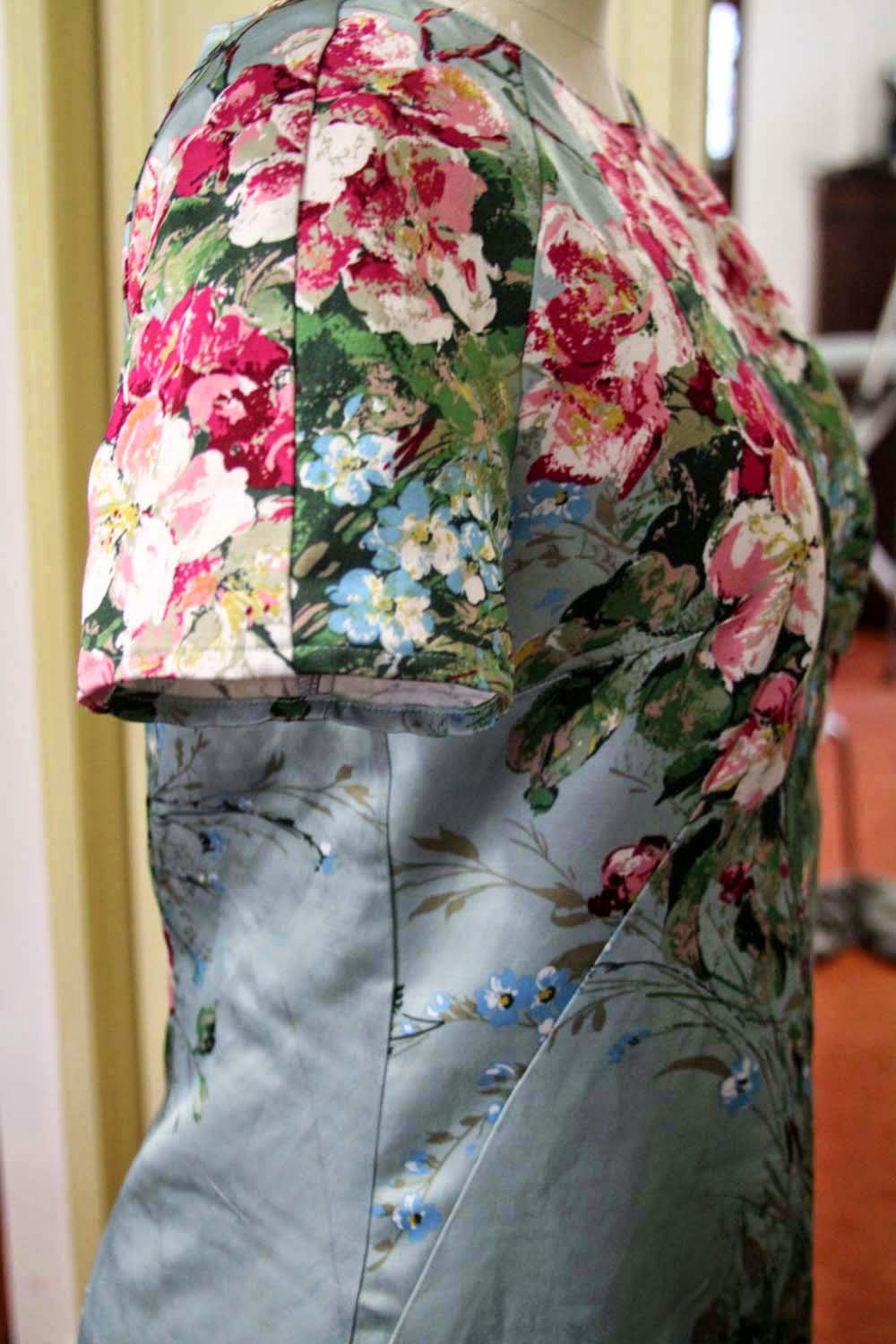 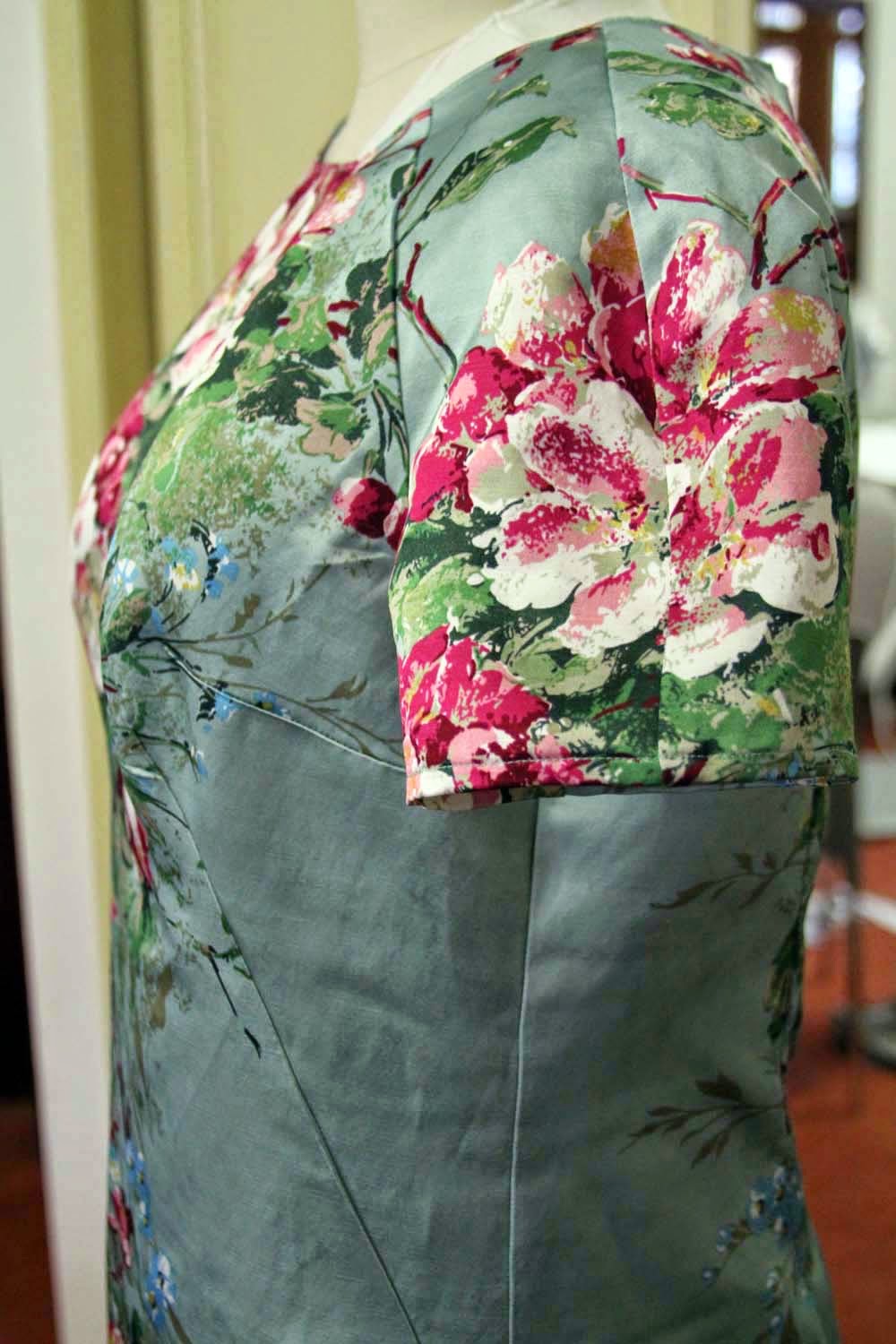 Anyway-  As this post is already too long- I'll leave you with the rest of the pictures- including a better look at the graffiti. 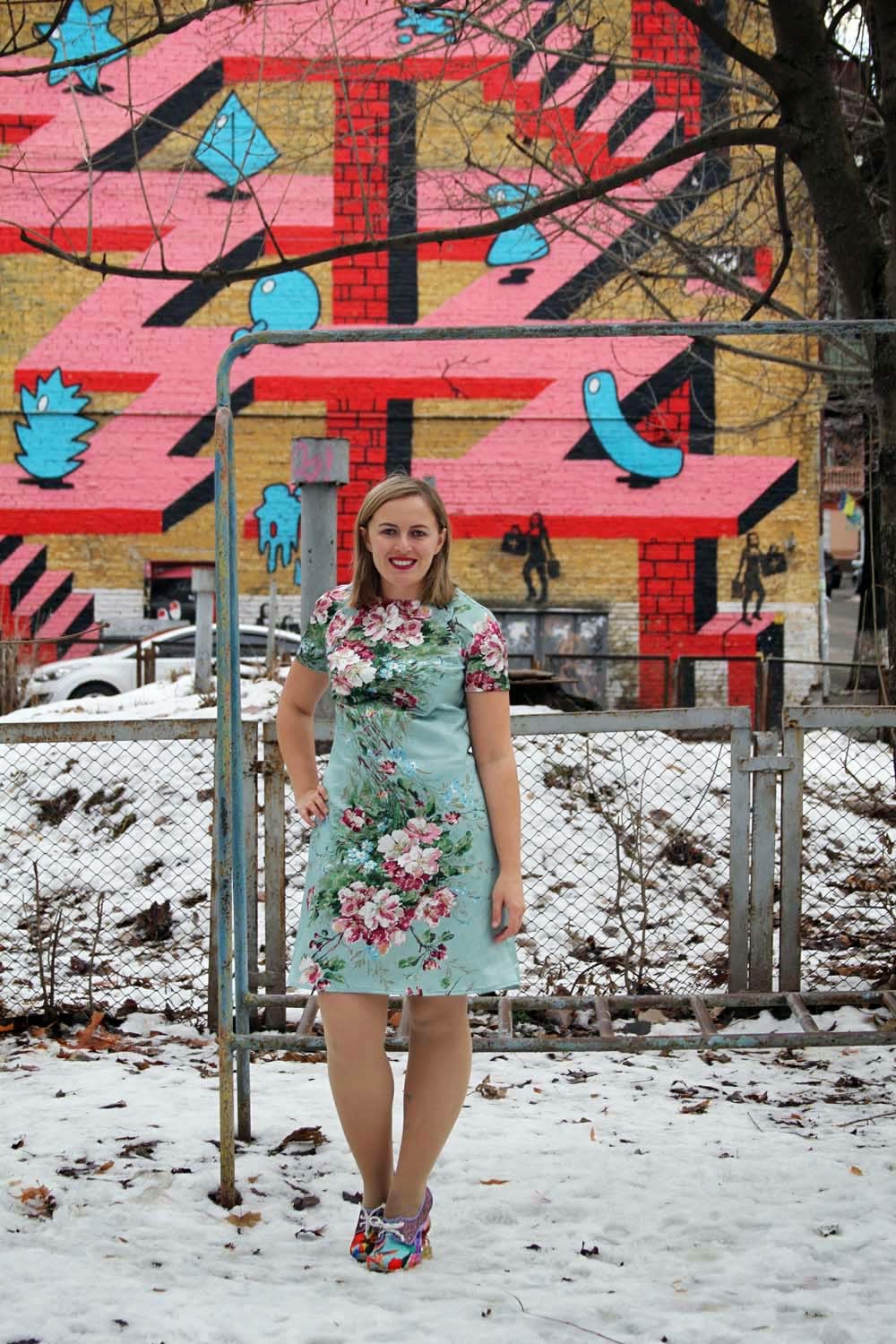 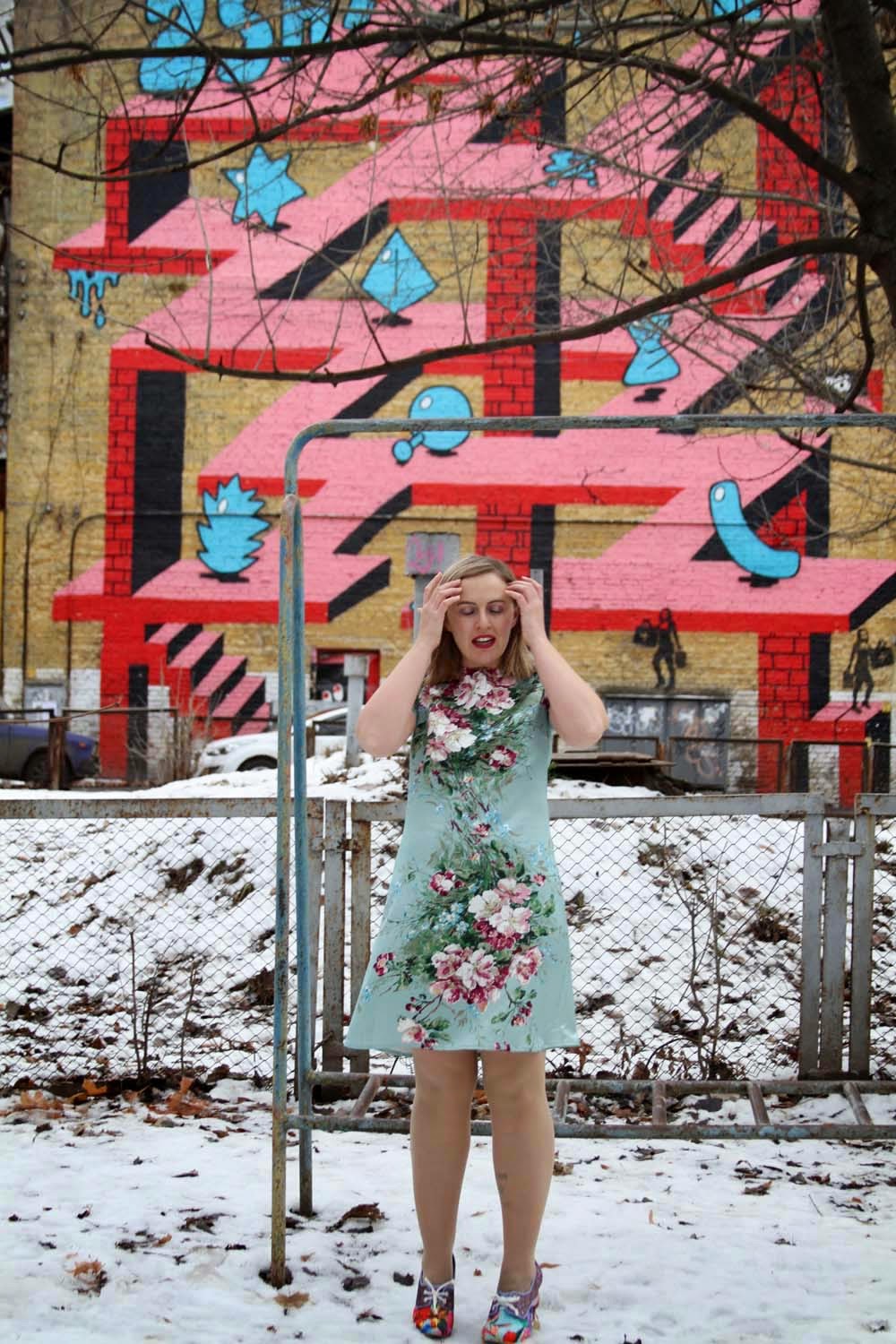 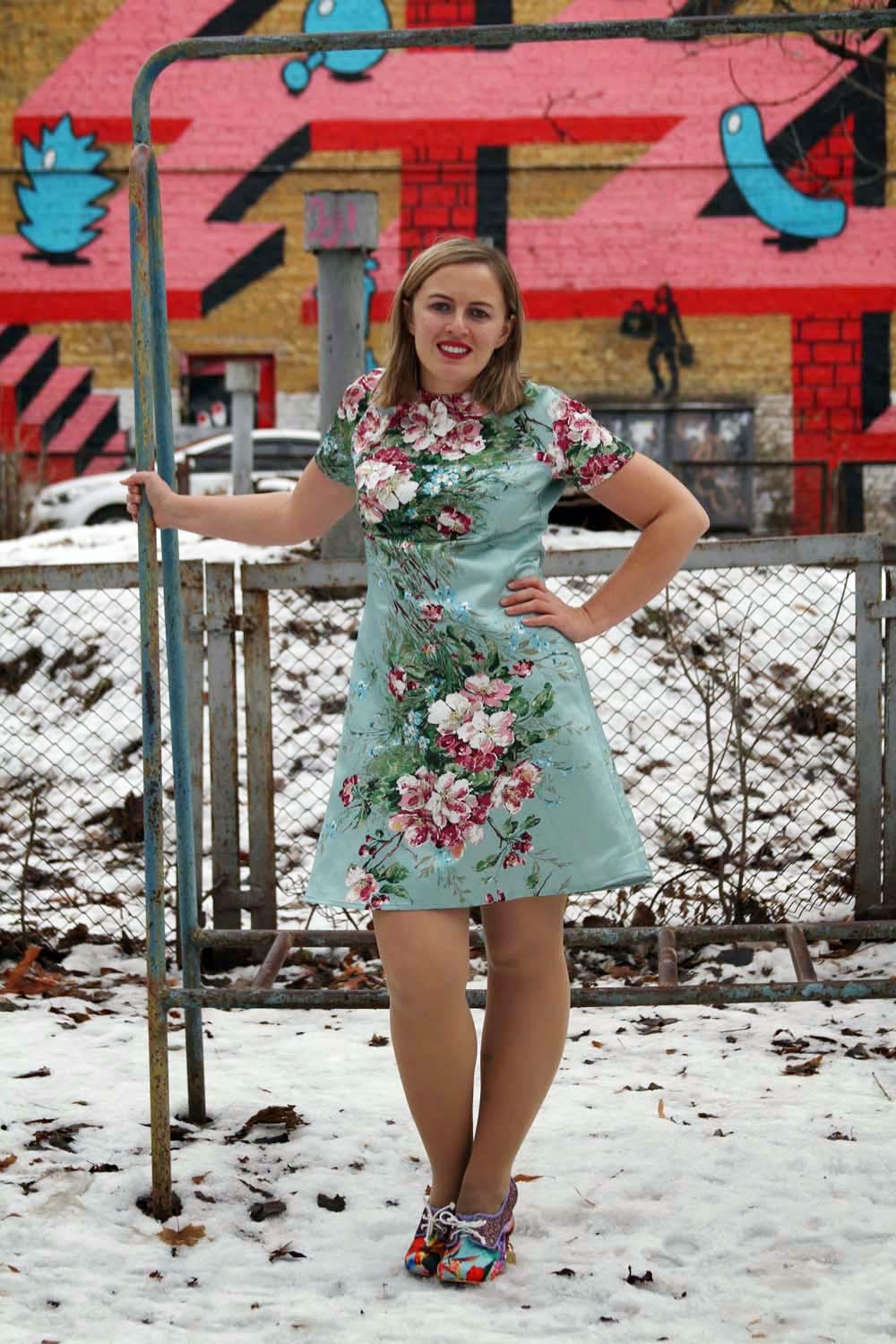 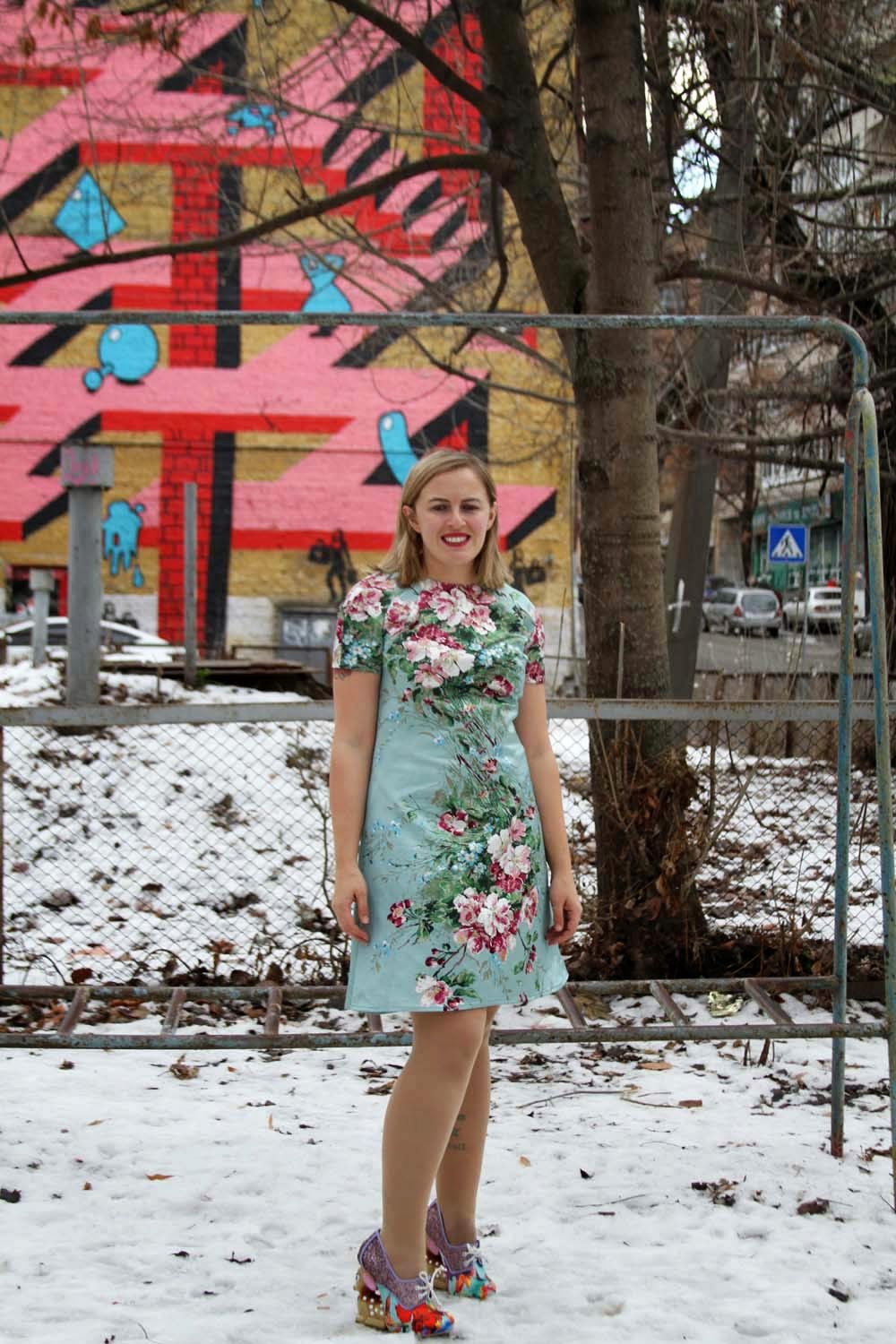 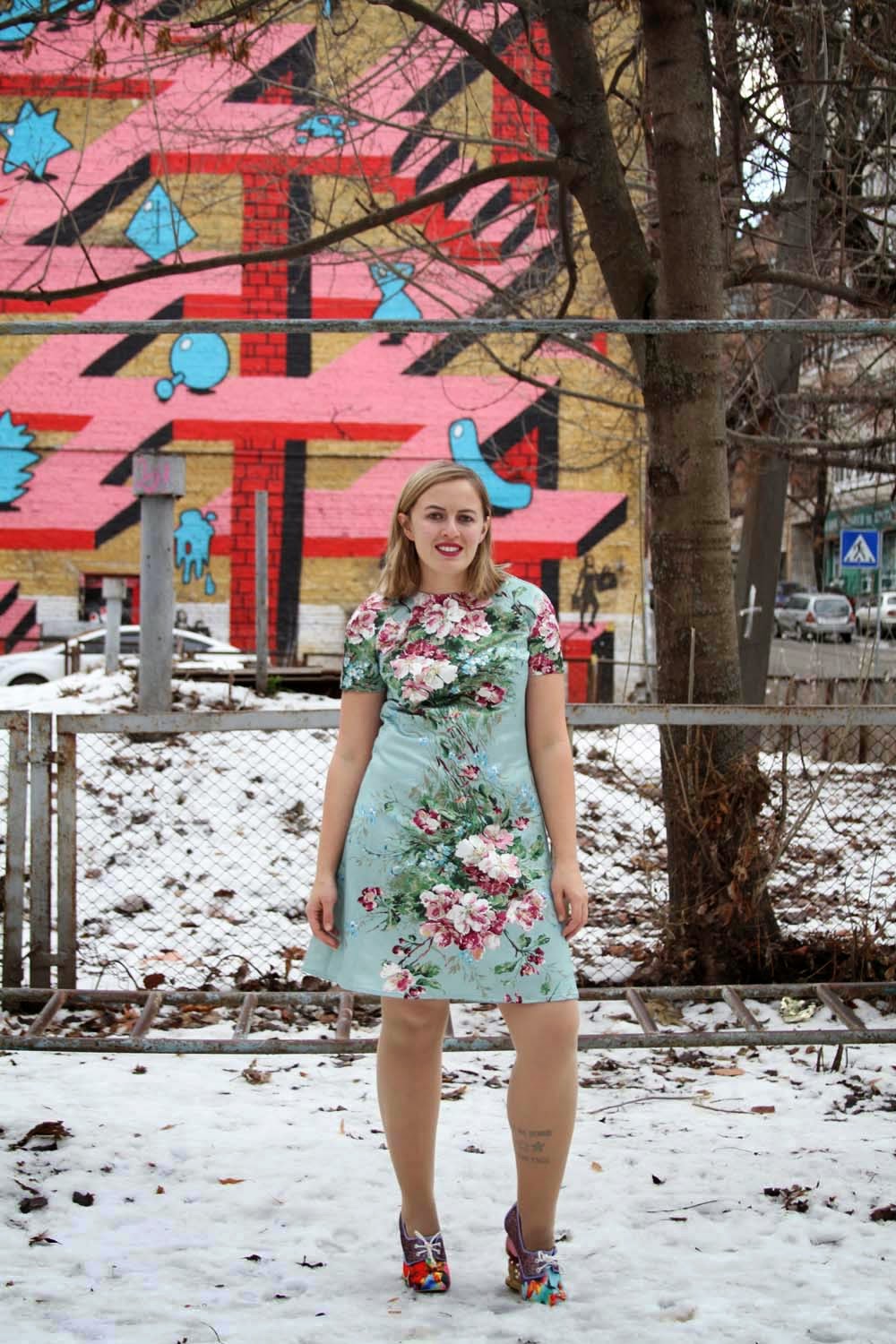 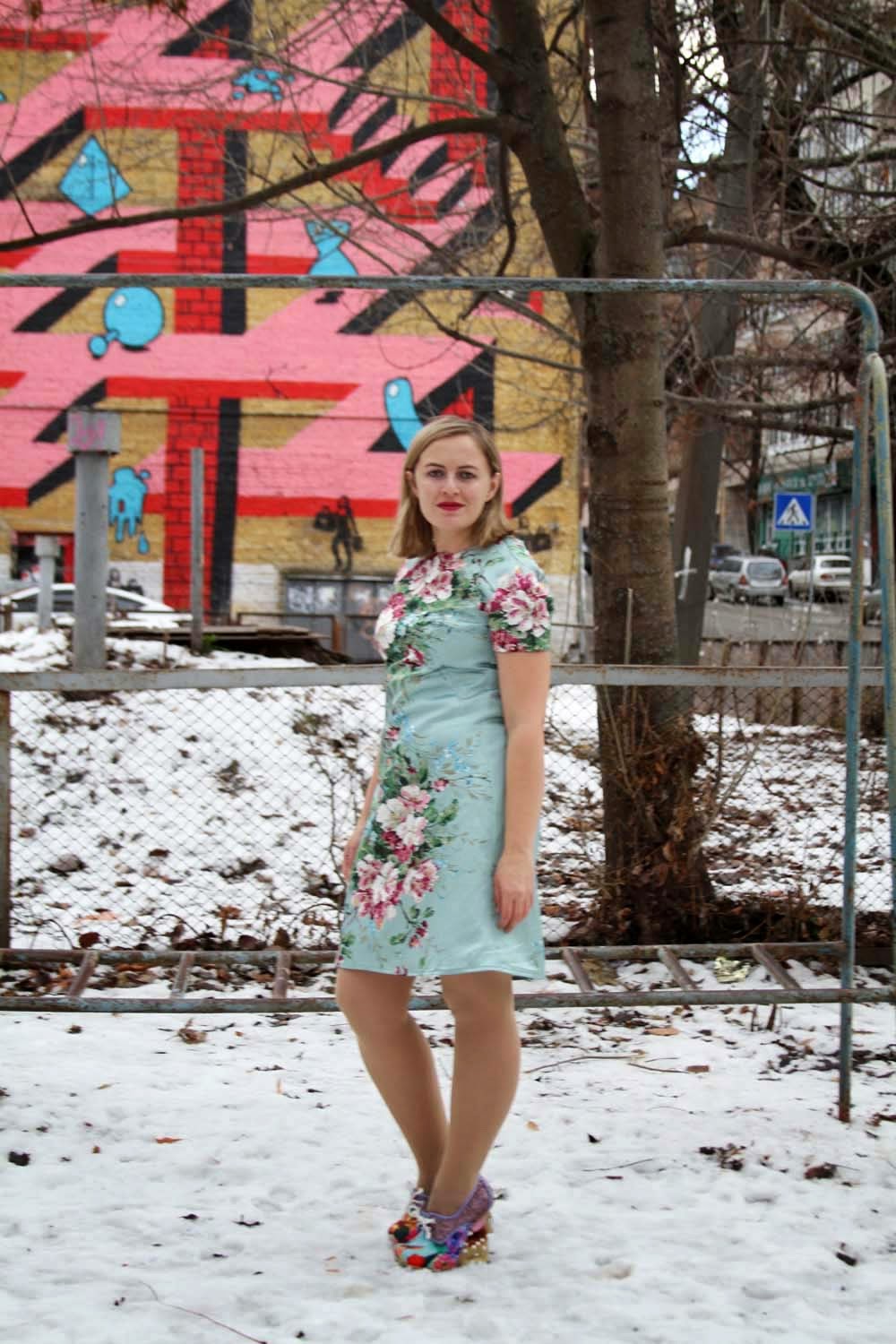 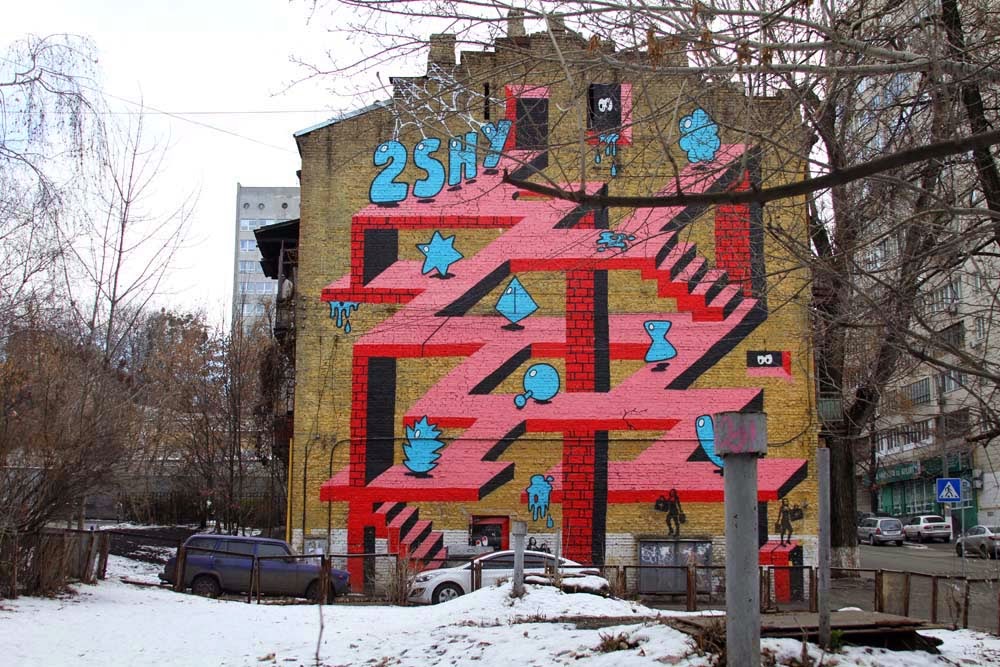 I was rather lucky to find such a cool piece of art in the colors of the dress.  There are several places in the city where the whole side of the building has been painted. 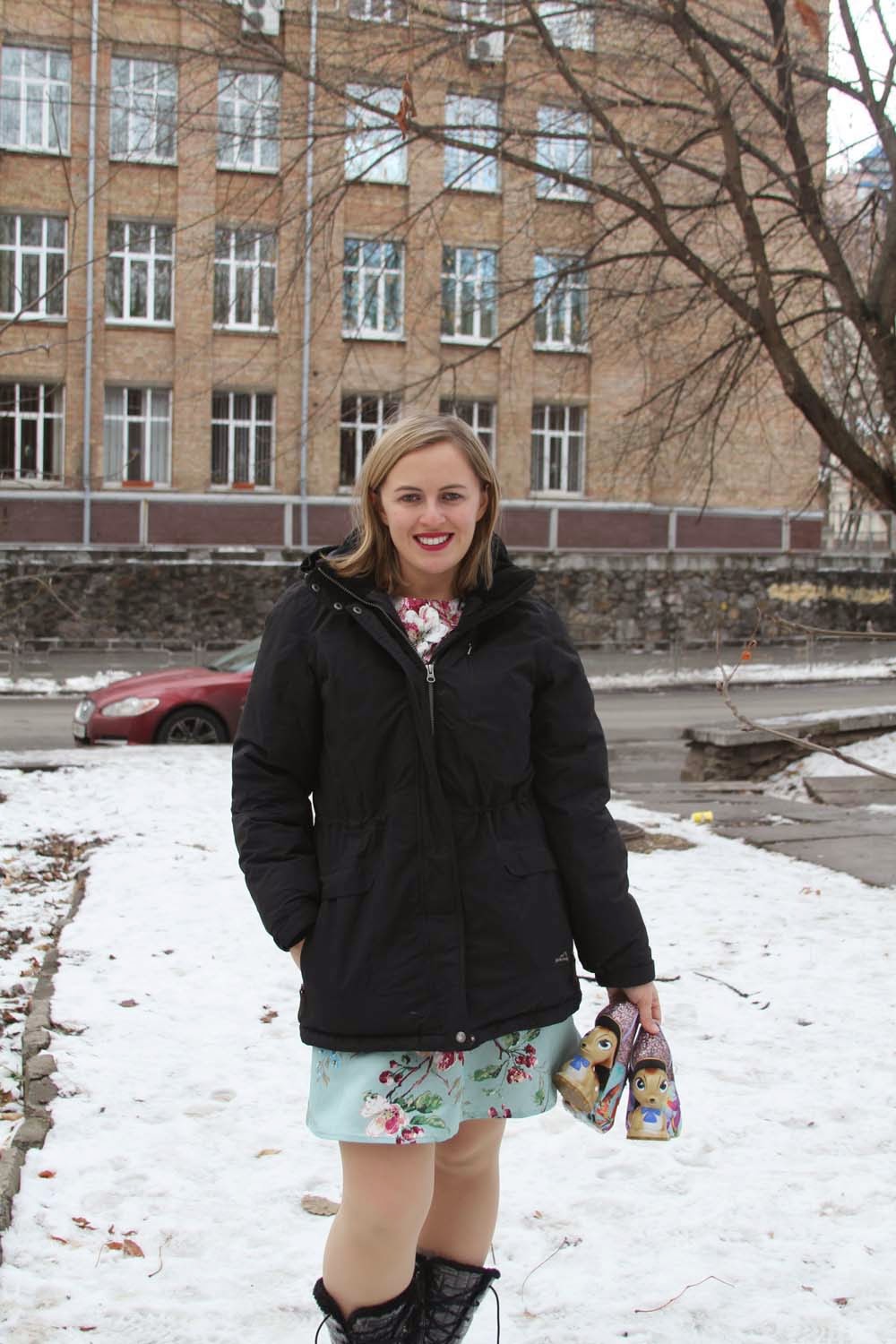 Here I am once we got done.  Even though it was above freezing, it was still cold!  I've been in my heaviest winter coat for several weeks now.  It's from Eddie Bauer, and rated for -40F/C.  I don't know if I could make something like this- so I'll leave it to the pros.  Well, I need to finish my other Franciose- so I can take pictures of it tomorrow.  It's about half done- here is the fabric- it's a cotton/silk twill and frays like crazy.  I'll leave it at that, until hopefully tomorrow- happy sewing. 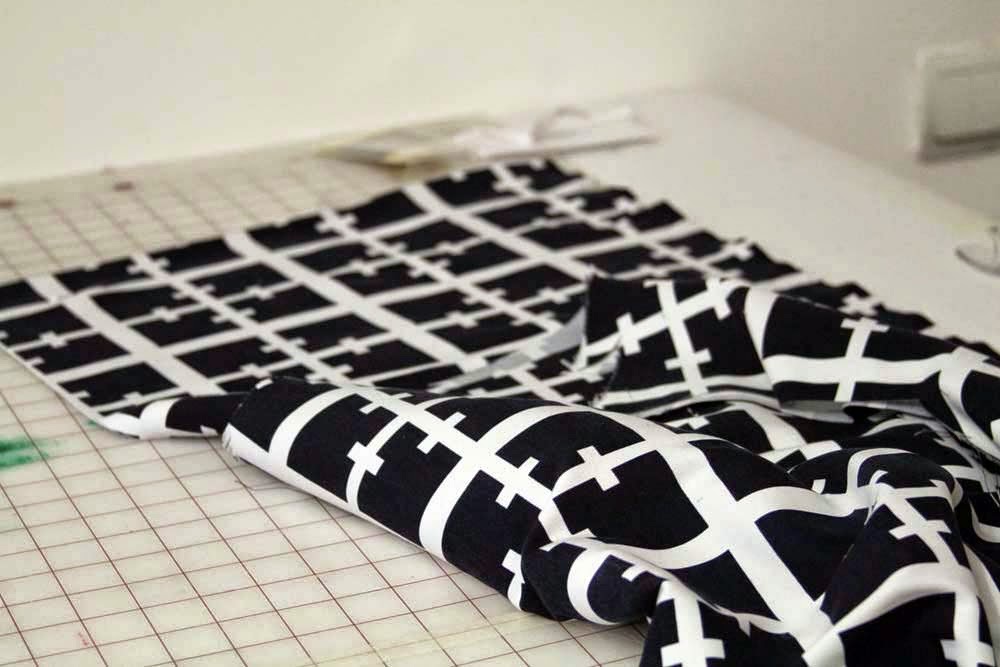